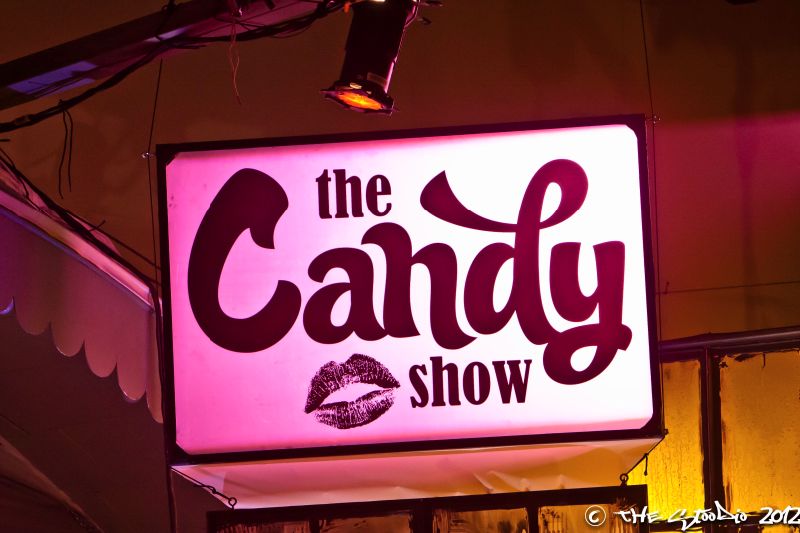 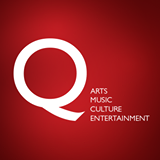 Hope you are enjoying listening to Candy Palmater on CBC Radio One on Studio Q:  Please send in your positive comments in support to CBC to have Candy be the permanent Host by emailing: [email protected] and / or tweet using #Qthefuture and including Candy’s twitter handle @TheCandyShow and @CBCRadioQ

On Tuesday January 27th, 2015 a brand new episode of Season 5 of The Candy Show, national variety award winning Television series in Canada. The Candy Show showcases the best in Canadian Music, entertainment and art and comedy.  This includes many Juno Award winners, ECMA winners, APCMA winners, as well as international super stars.  9:30PM EST, or tune in for the previous week’s episode just before the new one, for a full hour of The Candy Show on APTN and APTN HD Channels.

This week coming we  have Halifax Poet Laureate El Jones, and you don;t want to miss this incredible piece titled “Pussy”.   This new fast paced electronic/ pop band will have you off your seat, Halifax based and soon to become nationally known, Neon Dreams.

The Candy Show is Created/ Written and hosted by Stand up Comedian, Candy Palmater – catch her stand up monologue off the top of each new exciting episode. Tune in Tuesday 9:30PM on APTN.

NO TV – NO worries watch the newest and all the seasons of The Candy Show episodes on line here:   http://www.aptn.ca/thecandyshow 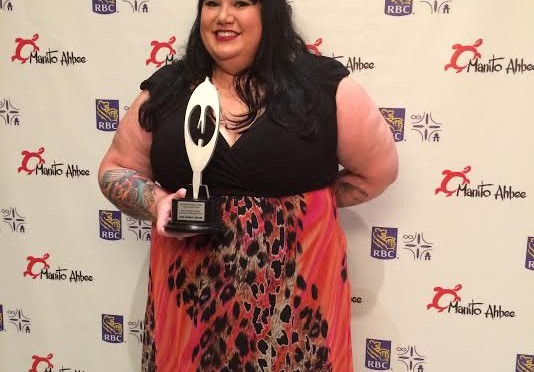 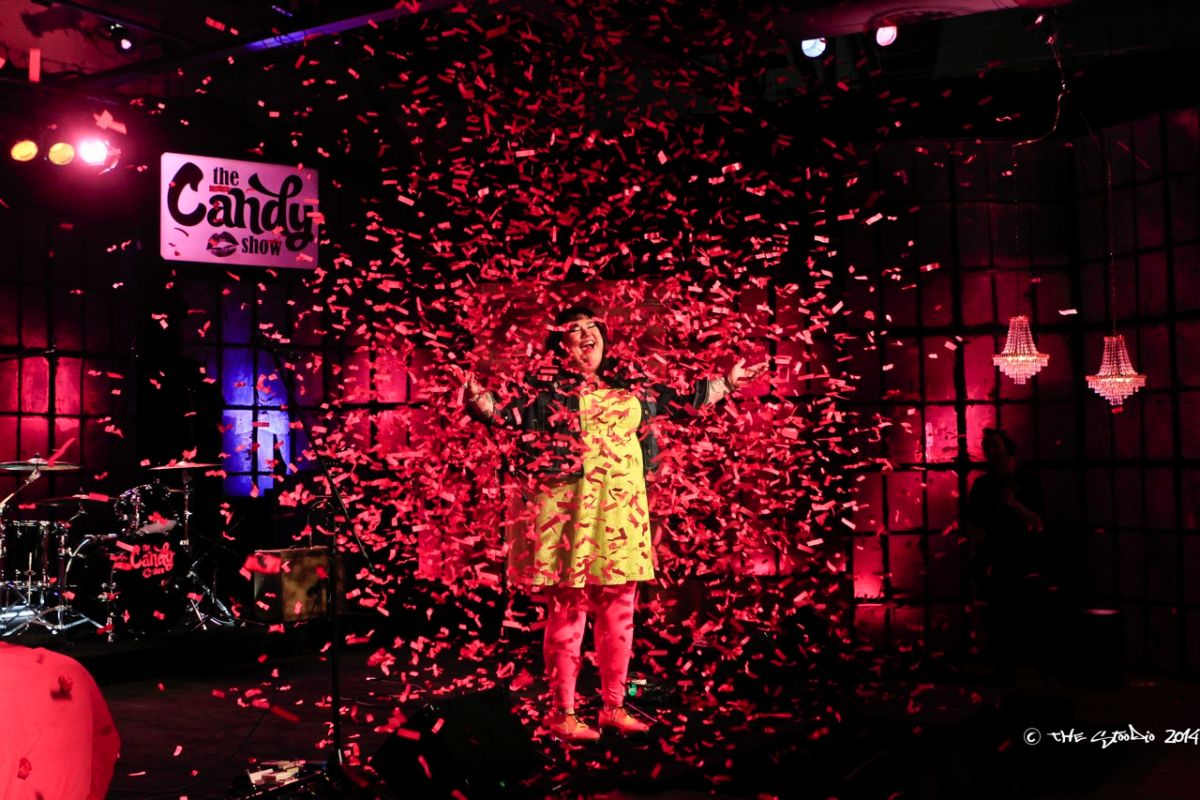 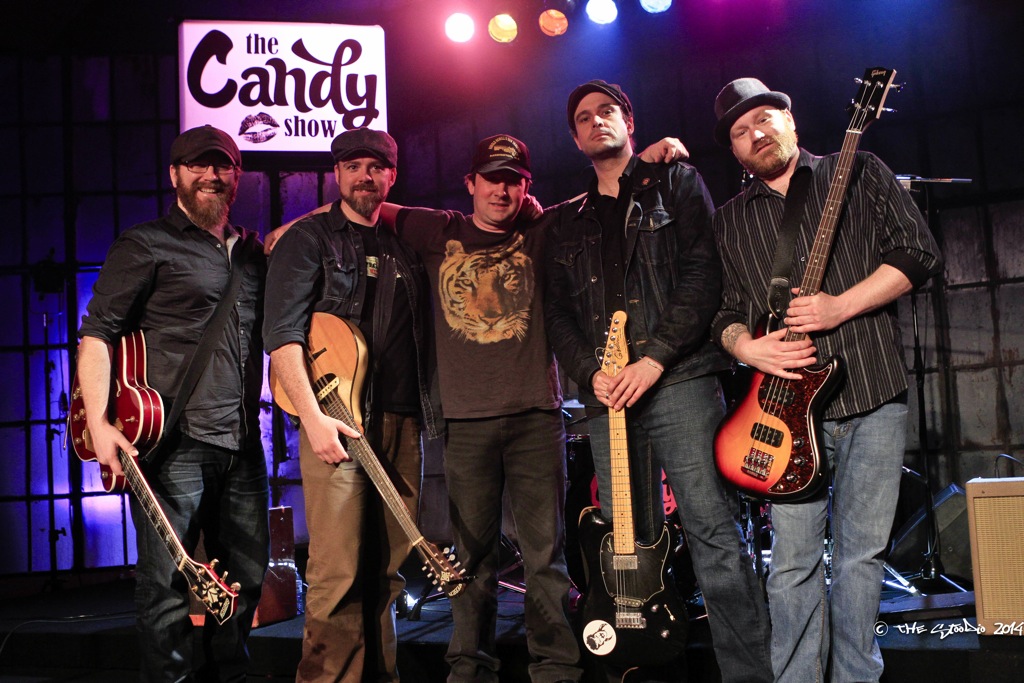 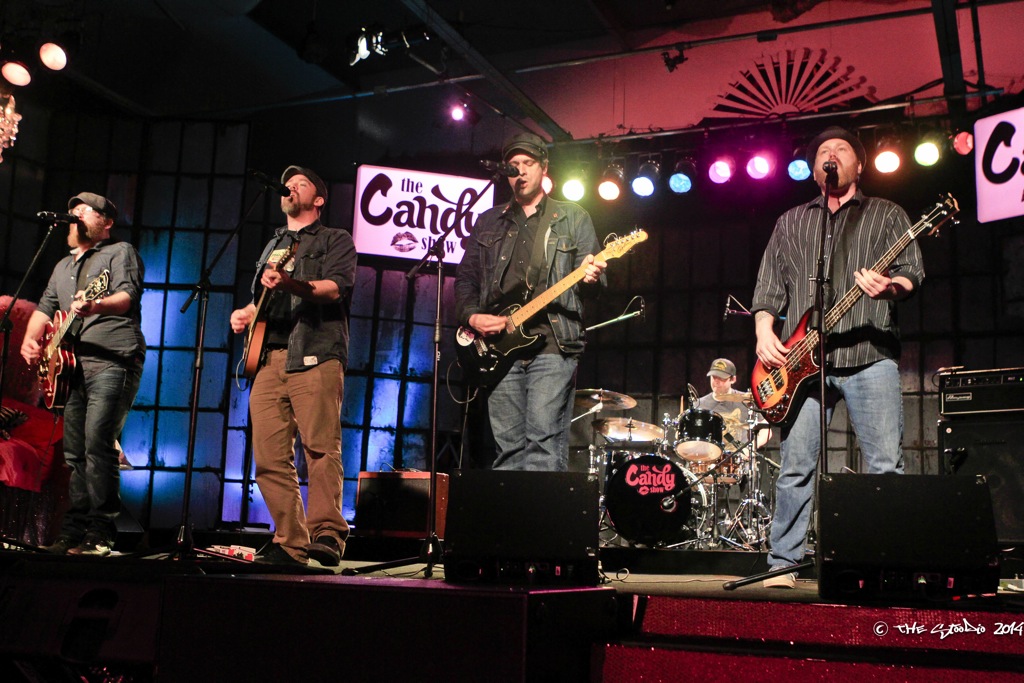 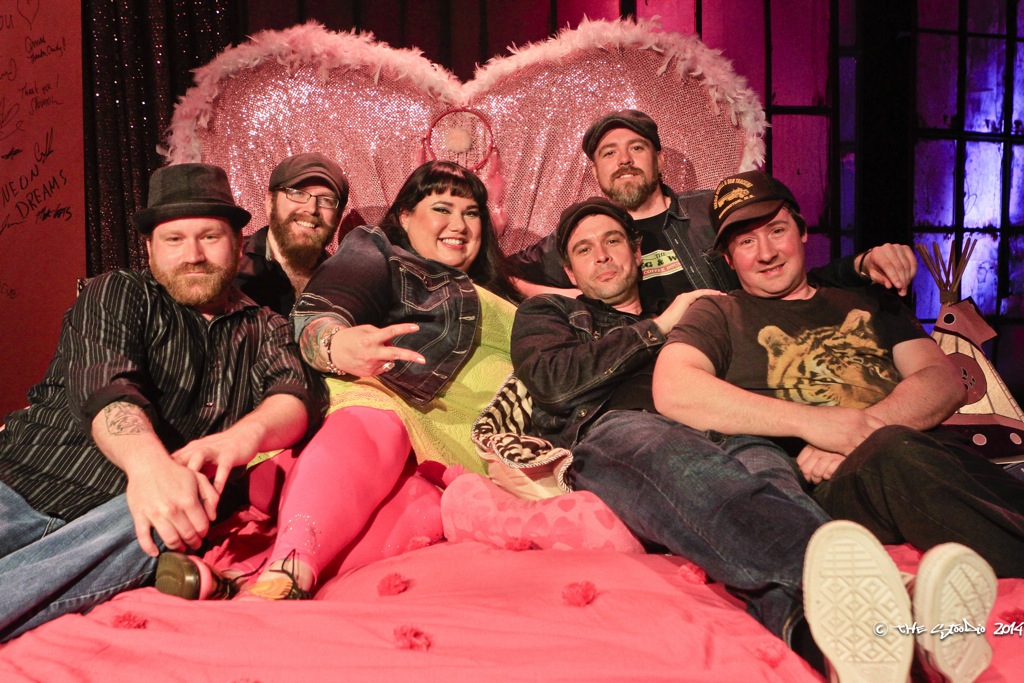 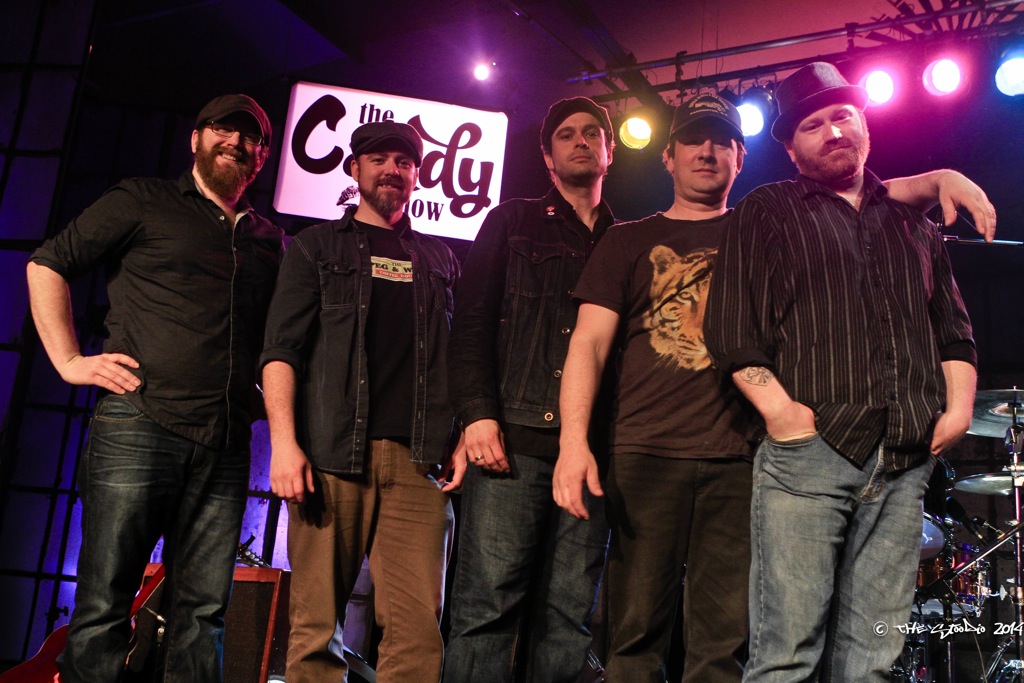 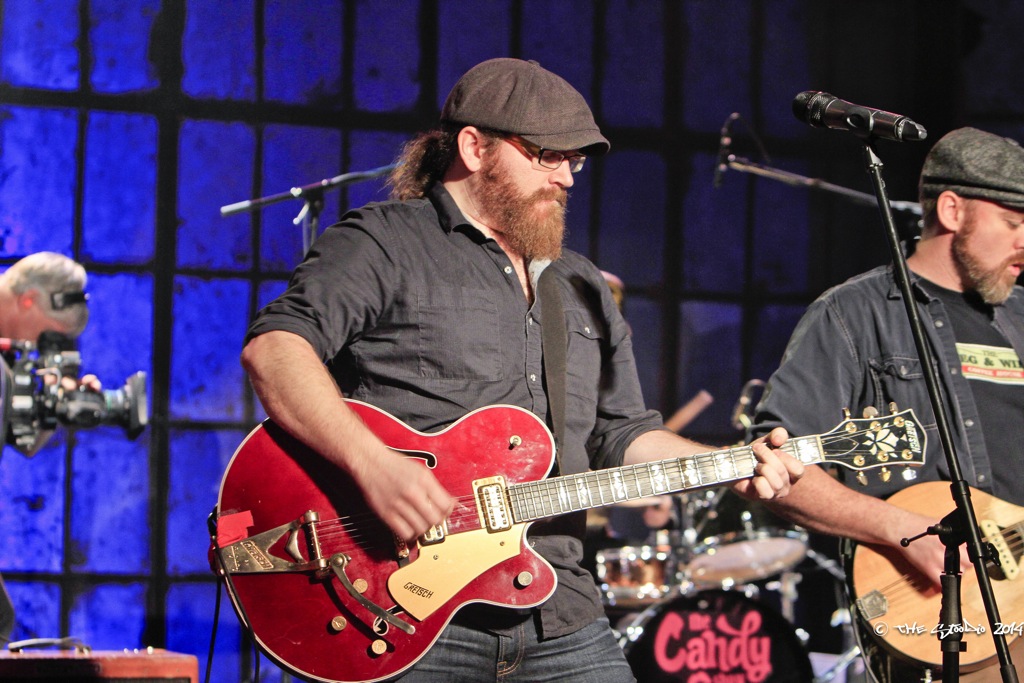 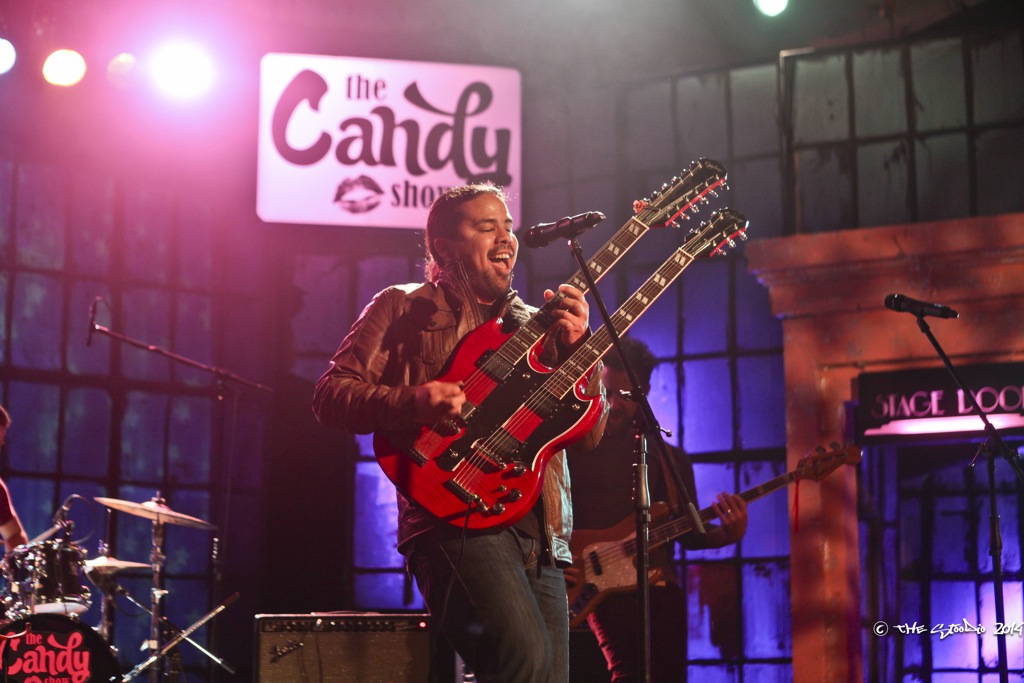 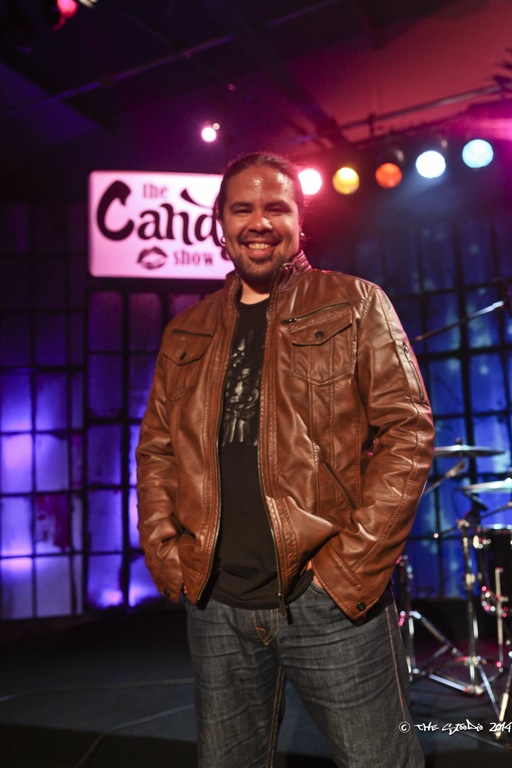 On this week of The Candy Show:

Do you have your tickets ? Filmed in Halifax. National Television series, The Candy Show Season 5 in front of a live studio audience, Music Guests and Performing arts from all across Canada will film over 7 nights with the queen of comedy, funny woman Candy Palmater. Stand up comedy starts each episode – 100% comedy by Candy (written 100% by Candy), and each guest is hand chosen by Candy Palmater to be on The Candy Show.  BEST in Aboriginal artists, Music, performing arts and more.  For the complete guest line up:  OR simply scroll down to the last post on this website.

HOW TO GET YOUR TICKETS?  see below.

DOOR TIME: 6:10PM to arrive at the Studio 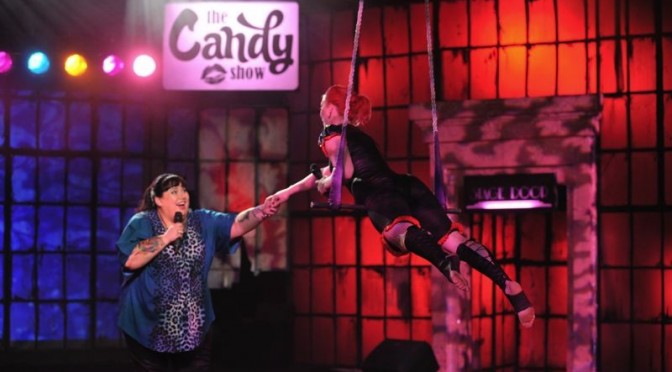 Ultimate in Entertainment, Native Awesome Candy Palmater is getting ready for filming Season 5 of the hit National TV show, The Candy Show end of April/ May first week. FREE tickets to be in the audience for all nights of taping.  The day time filming is off limits, but we would love to welcome you on set in the evening, full of magic, entertainment, some of the TOP Musicians, Performers in the Country will be on Season 5.  Juno Award winners, International Superstars that are Canadian and The funniest Aboriginal Comedian in the country, will have you in stitches and sore facial muscles by the time you are leaving.  FREE can you believe the price!  FREE, ticket requests HERE  The COMPLETE Guest list lineup will be posted to this website soon…. be sure to subscribe and be the FIRST to see the list when it is posted right here!

PERFORMANCE by: Caitlan Anthony – she wears many athletically performance hats, this week she is on the TRAPEEZ!! Performing aerials on set of The Candy Show…. 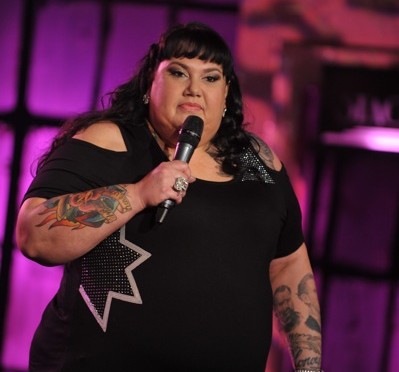 Season 4 of the hit National Television series, The Candy Show, is currently airing a NEW episode every Wednesday night on APTN & APTN HD channels.  If you do not have cable, or TV you can watch the episodes on line at the Network’s website here: The Candy Show on line 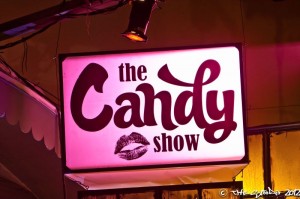 The Candy Show is a true Variety TV series. Each 30 minute episode contains Standup comedy, Music Guest and a Performance Guest. The Standup comedy is performed by Candy Palmater.  She is the Host/ Creator/ Sole Writer/ Producer of The Candy Show, her Creative brain child.  The National TV series showcases Canadian Entertainment to the globe, for those who have satellite can stream the network, however and sadly, The Candy Show is only available to the country of Canada at this point and time.

Candy Palmater is the ONLY First Nation (MiKmaq), Lesbian, Female Comedian with her very own National TV show. Candy’s unigue, refreshing style of comedy is intelligent, funny, brash, bold and fresh in the world of comedy. She is more a dynamic hilarious storyteller, and imbeds issues of the world making her audience think about what she is saying. ( All of Candy’s material is written 100% by Candy alone, no co-writers). ( This goes for both her stand up comedy and her TV series).

PERFORMANCE Guest: First Nation traditional Flute player, and a man that wears many hats in the Entertainment world, Jacob Pratt

Big News: The national Television Series, The Candy Show, has received a Nomination for Best Direction in a Variety or Sketch Comedy TV Series.  The Candy Show Season 3 will Premiere on February 20th, 2013.  The Canadian Screen Award Nomination is for Episode 1 of Season 2. Season 4 will be Produced/ filmed ( 13 Episodes), in front of a live studio audience in Halifax Nova Scotia in April 2013.  The line up Guests will be shared soon….. Be sure to subscribe to The Candy Show website so you do not miss on all the updates. 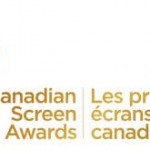 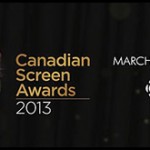